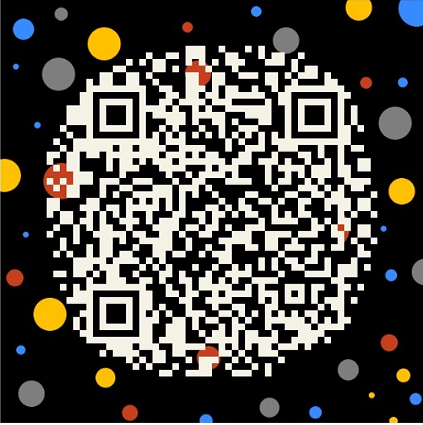 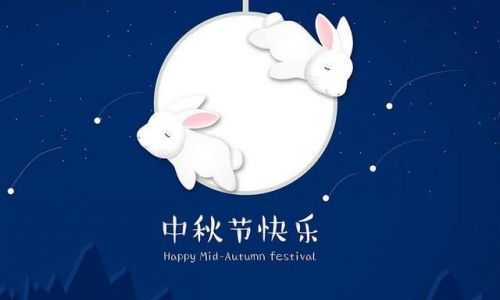 October 1, 2020 is a special day. The two most important festivals in China are on the same day. The two festivals are the National Day and the Mid Autumn Festival. The legal holidays are from October 1 to October 8, 2020. 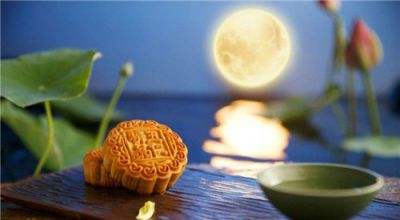 The National day, a statutory holiday. On December 3, 1949, the Central People's government set October 1 of every year as the national day, and took this day as the day to declare the founding of the people's Republic of China.The national day of the people's Republic of China is a symbol of the country. National Day is a new and national festival form, which reflects the cohesion of our country and nation. At the same time, the large-scale celebration on National Day is also the concrete embodiment of the government's mobilization and appeal. 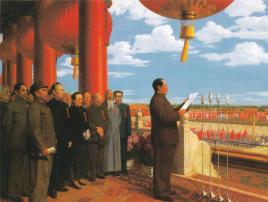